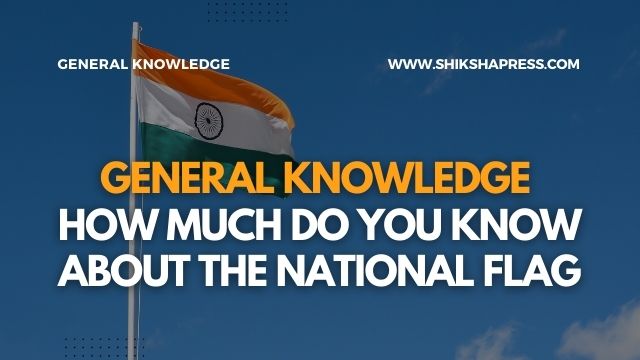 General Knowledge: How much do you know about the national flag (tricolor)? Check your knowledge

Indian Flag General Knowledge and Interesting Facts About Indian Flag: Today the country is celebrating the 76th anniversary of independence. Governments are vigorously engaged in making the Har Ghar Tiranga campaign a success. The national flag of any country is a symbol of its dignity and respect, the respect and care of the national flag should be the first duty of all the citizens of the country.

10 Interesting Facts about the Indian Flag

Interesting Facts About Indian Flag: Today our country is celebrating 76th Republic Day and on this occasion, the countrymen are celebrating this day by hoisting the national flag.

Here are important questions About the Indian National flag

Question 1: When was Indian National Flag Hoisted for the first time and where?

Answer: The first national flag of India was hoisted on 7 August 1906 at Parsi Bagan Square (Green Park) in Kolkata.

Question 2: When was the national flag hoisted for the first time abroad?

Answer: The Indian flag was hoisted in Germany in the year 1907 by Madam Bhikaji Cama and a group of exiled revolutionaries.

Question 3: When was the current national flag of India adopted?

Answer: The present National Flag of India was adopted by the Constituent Assembly on July 22, 1947.

Question 4: Who designed the present national flag of India?

Question 5: What is the ratio of width to the length of the national flag of india?

Answer: The ratio of the length and width of the flag is 3:2.

Question 6: What do the three colors of the national flag tricolor symbolize?

Question 7: Where was the wheel of the Indian national flag taken from?

Answer: Dharma Chakra depicted the “wheel of the law” in the Sarnath Lion Capital made by the 3rd-century BC Mauryan Emperor Ashoka

Question 8: What should the national flag be made of?

Answer: Khadi (a special type of hand-spun cloth or silk)

Question 9: Who was the first Indian to carry the Indian National Flag in space?

Question 10: Where are the instructions given for hoisting and using the Indian flag?

We hope this “10 Interesting Facts About Indian Flag” post will enhance your knowledge about Indian National Flag.

General Knowledge: The Indian national flag tricolor was adopted on 22 July 1947. The tricolor flag was first hoisted in Calcutta in 1906. Since then its design was changed 6 times till 1947. check how much you know about the tricolor flag, a symbol of our independence and sovereignty.

The flag of Pingali Venkayya was used informally in all Congress meetings from 1921, but it was not until its session in 1931 that Congress adopted the tricolor with the color scheme  – saffron, white and green – And the Ashok Chakra in the middle. After 1931, the tricolor with the current color scheme was formally recognized. After this, it became the Part of Mahatma Gandhi’s non-violent freedom movement.

Share your score with your friends and challenge them in the General Knowledge (GK MCQ Quiz) or GK Quiz on Shaheed Udham Singh’s Life. You can check out more free online MCQ general knowledge Quizzes for more practice. Join our Premium Telegram Channel or Whatsapp Group for More Study Material. 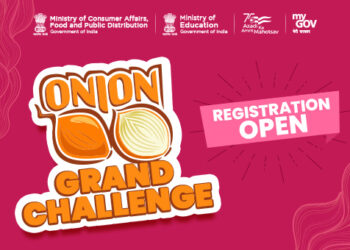 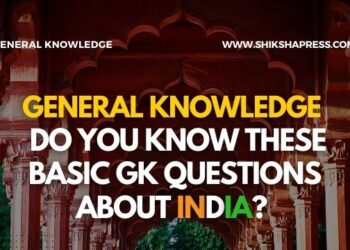 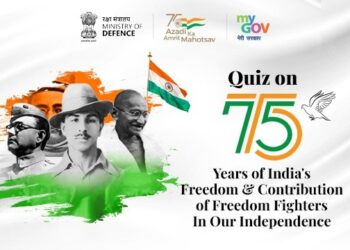 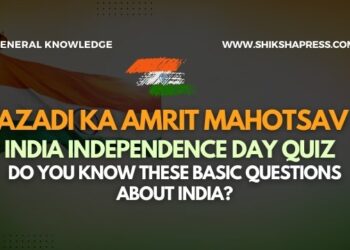 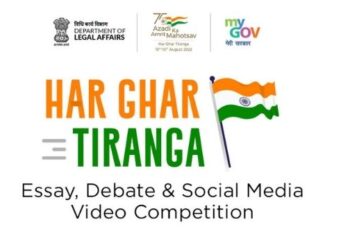 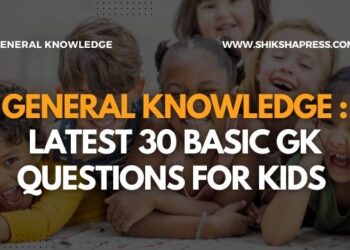 Check This Out – CBSE 2022 Question Bank